Additional Nights
on the Island of Krk 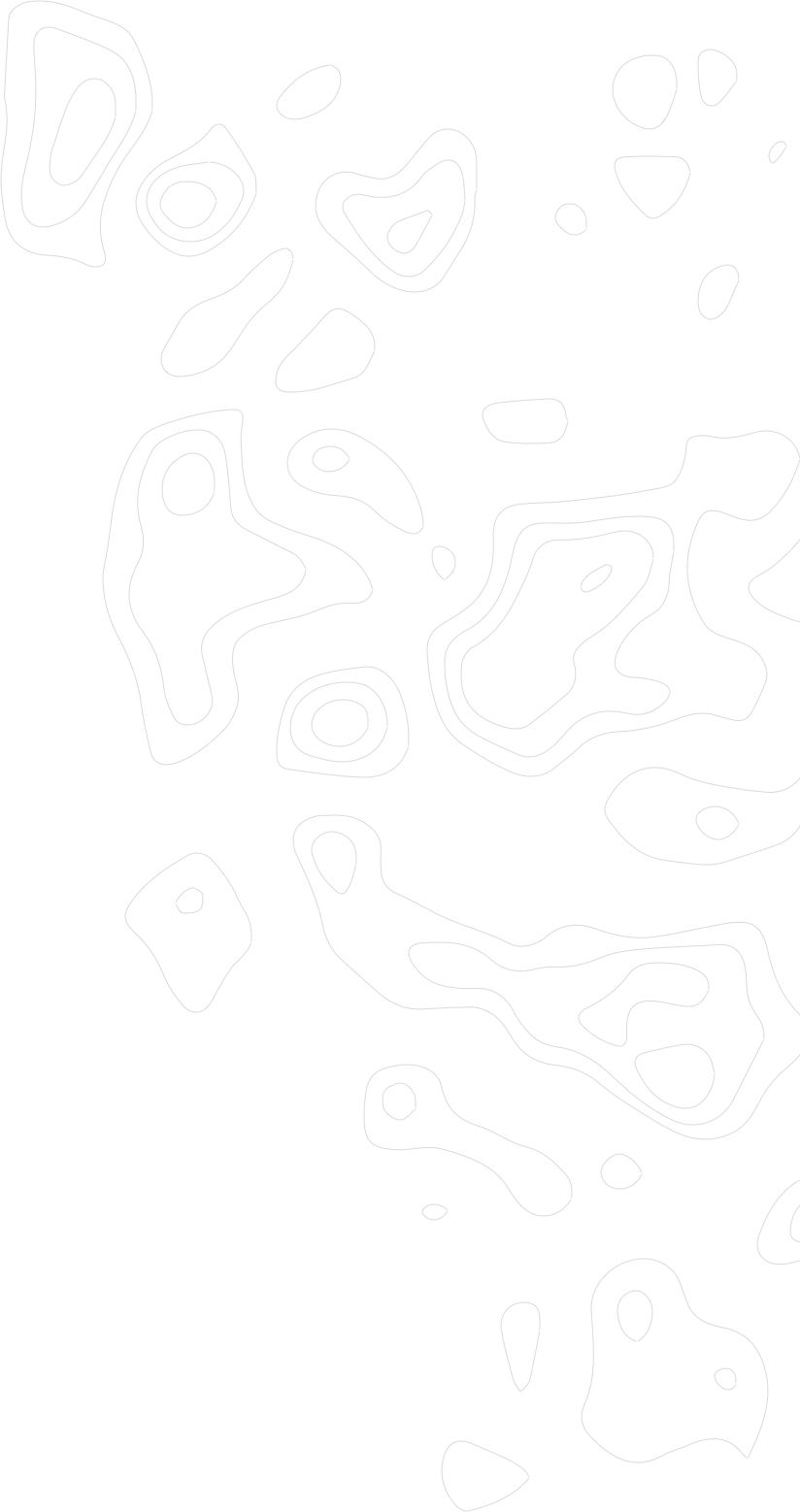 Additional nights on the “Golden Island”

Would you like to spend a few more days on the Island of Krk before or after your Islandhopping tour in the Kvarner Bay? Then we recommend extending your stay in Omišalj.  Omišalj lies in the northwest of Krk Island and is an old pirate’s nest. The pirating history is why the village centre, with its narrow, winding alleys, is situated on a cliff high above the sea. The nearby Bay of Sepen with the remains of the Roman city, Fulfinum, is also worth seeing as is the early Christian buildings of Mirine.

We would be happy to arrange additional nights in our partner hotel on Krk before or after your Islandhopping trip. The prices listed below include VAT.

The small, family run Hotel Villa Isabella is located directly by the sea. All the hotel’s rooms come with a shower and toilet and are equipped with satellite TV and air conditioning. The hotel has an in-house restaurant where you can choose between many delicious dishes and dine on the terrace, right by the beach. Due to the limited capacity, pre-booking is essential.

The room prices include a bountiful breakfast.

The room prices include a bountiful breakfast.